Chasing the tales of the haunted destinations in India 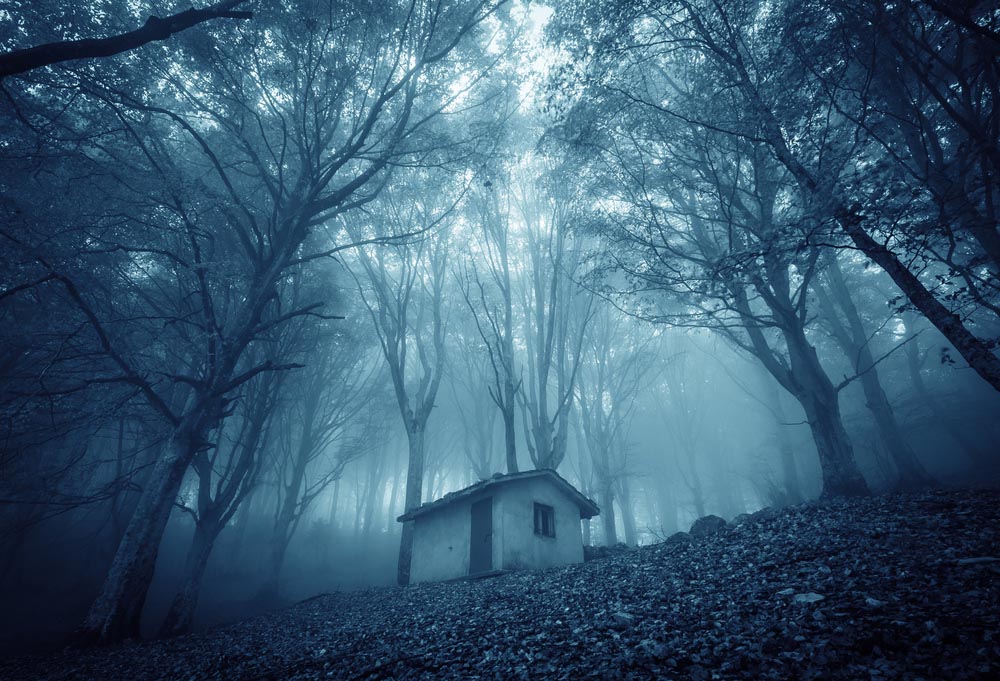 Does spine chilling stories of ghosts excite you to take up new route maps? Do you really believe in paranormal powers or the stories your grandma used to narrate to you while you hesitated to eat food? From our childhood days, we have been familiar with a whole lot of paranormal stories. Often these have been heard from our elders, our peers, books, movies, and Television series. Most of these stories will be associated with places. Stories like these have been always exciting experiences for wandering souls. We are here with some tales of the spookiest destinations in the country that has been flooded with spottings and stories of unnatural events. Local residents always have dozens of stories to narrate to their visitors. (To look for the best packages to these locations, reach out to the best tour operators in Kerala – Bliss Worldwide)

India is a land of diversities it also has diverse tales and experiences to offer.

Heard of stories in which the ghost comes and scares the hell out of people in an old bungalow? We have heard all kinds of stories like that from here. The stories from the bungalow go like this - After the darkness falls a young spirit is found wandering through its premises. Located at top of a hill, surrounded by the lush mysteries of the tea plantation. The place truly is a bundle of mystery and spooky stories. This place is truly a paradise for adventure lovers. Some of the interesting places nearby include – Vazhvanthol waterfall and Peppara wildlife sanctuary.

Yet again in the state capital lies a small town named Kariavattom which is also famous for its tale of ghosts. The Kariavattom campus road from the Technopark back gate holds these true spine chilling encounters/experiences with supernatural elements. It is said that a girl’s spirit wanders here after she had committed suicide in the Hymavathi pond. Travellers can definitely get the taste of the stories and the views Kerala has to offer them! For the best Kerala tour packages – call us today.

It is one of the most popular tourist destinations that is flooded with curious travellers from various parts of the country and the world to admire its architectural elegance. The stepwell is located somewhat in the middle of Delhi. The story goes – The black water of the well entices the people and leads them to drown in it. The person will only be hearing the echo of his footsteps during this moment. This place can be on every traveller’s wishlist who wants a bit of thrill in his travelling stories.

The fort was built by the Peshwa rulers of the Maratha Empire during the 18th century. It is still a wonder and a monument that has been preserved perfectly. The story goes like this – The fort is haunted by a 13-year-old prince (5th Peshwa Narayanrao) who was brutally assassinated by one of his relatives. His loud shrieks can be heard at nights, especially the full moon ones!

Dumas is a rural beach located in Surat, Gujarat. It is one of the most popular tourist destinations in Gujarat which gathers huge crowds on most of the days. The people here have several tales to tell about many paranormal activities. The story goes by – The beach is haunted by several spirits of the dead, people can hear strange whispers and even have disappeared while taking long walks by the beach.

These are just some of the many locations in the country with stories that can give you the chills. So what are you waiting for? Start exploring these places and many more and feed your wandering mind, who always tells you to take the roads taken by less and preferably has a scary associated story too. To hear more such tales of the haunted destinations in India, visit these places with the right packages from the best tour operators in Kochi by your side. 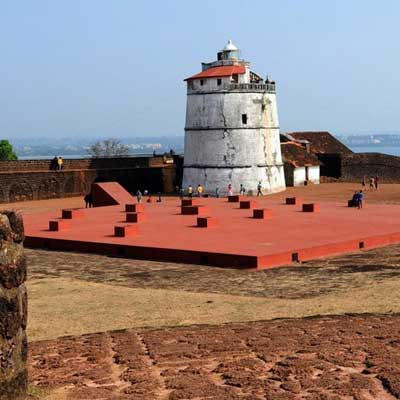 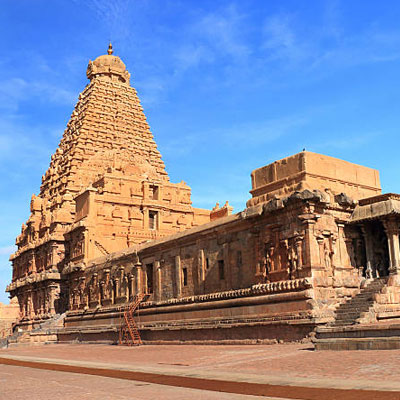 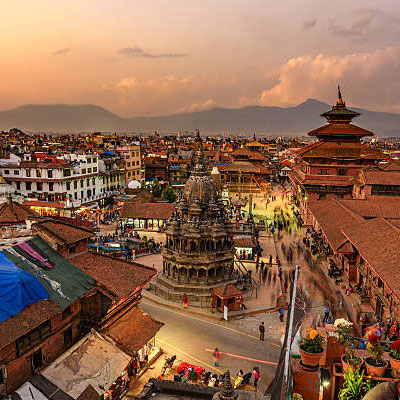